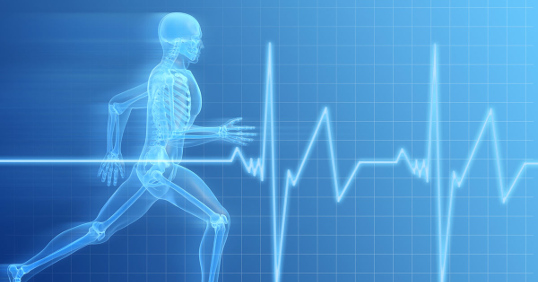 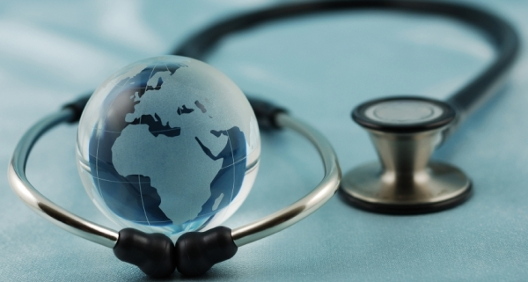 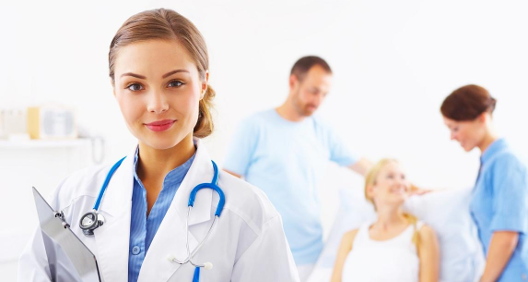 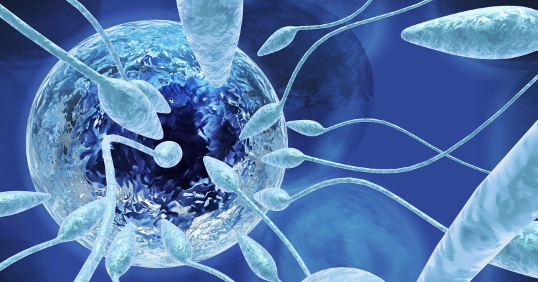 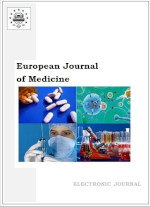 Journal is indexed by:

The Editorial Board relies on the Code of Conduct COPE (Committee on Publication Ethics) in its publishing activity. Link: http://publicationethics.org/resources/code-conduct

Ethical standards for publication exist to ensure high-quality scientific publications, public trust in scientific findings, and that people receive credit for their ideas. It is important to avoid:

Data fabrication means that the researcher did not actually perform the study but instead made up data. Data falsification means that the researcher did the experiment, but then changed some of the data. Both of these practices make people distrust scientists. If the public is mistrustful of science, then it will be less willing to provide funding support.

Taking the ideas and work of others without giving them credit is unfair and dishonest. Copying even from one sentence from someone else’s manuscript, or even one of your own that has previously been published, without proper citation is considered plagiarism—use your own words instead.

It is unethical to submit the same manuscript to more than one journal at the same time. Doing this wastes the time of editors and peer reviewers, and can damage the reputation of journals if published in more than one.

This means publishing many very similar manuscripts based on the same experiment. It can make readers less likely to pay attention to your manuscripts.